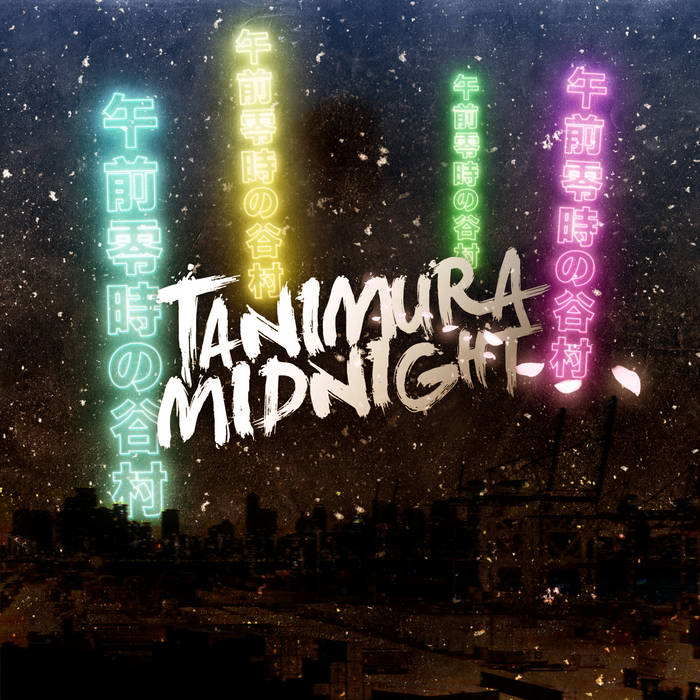 Bronson Ray Arabie Triobelisk's side project, Tanimura Midnight, bills itself as a vaporwave project. This is entirely factual, as Tanimura Midnight's self-titled release is, described alongside the releases of Blank Banshee and HOME, much more than vaporwave; with the darkness and spacious feelings inherited from his Triobelisk persona, Tanimura Midnight brings forth a bizzare-yet-fitting collection of songs that could be comparable to that of the soundtrack to an avant-garde science fiction motion picture. Favorite track: Hanjin.

Bandcamp Daily  your guide to the world of Bandcamp

Featuring Oakland sounds from the Smart Bomb collective and Samplelov.